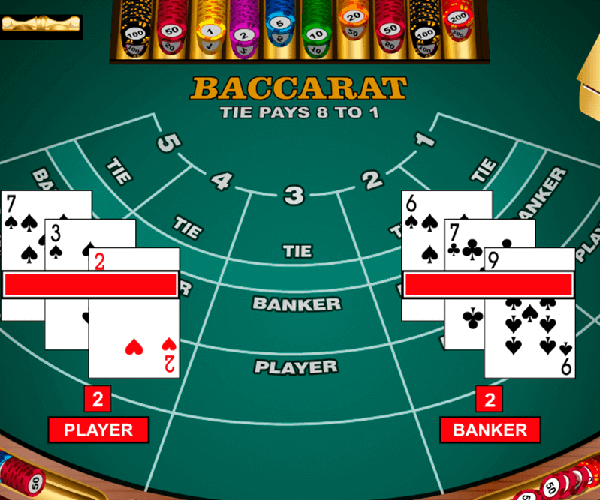 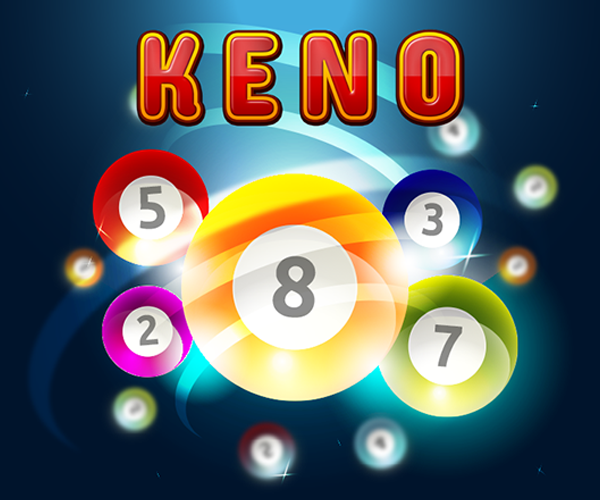 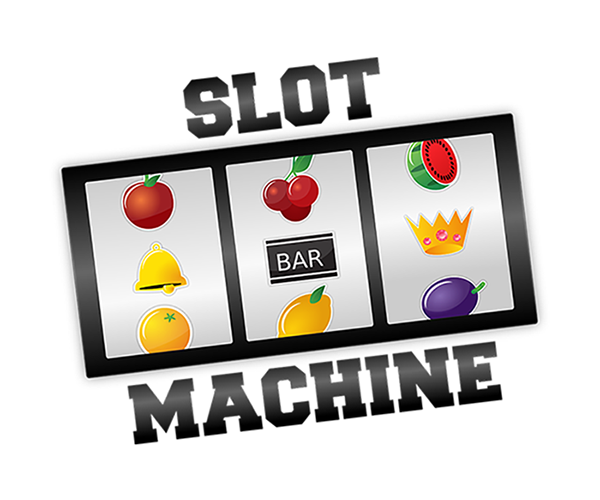 Leo Vegas Casino is a relatively new casino that was established in 2012. Leo Vegas Casino is one of the best online casinos on many fronts, but what sets the casino apart from its competitors is their mobile offering of the casino's games and additional features. Although the games run smoothly on computers, the casino itself claims to have "Europe's fastest and most user-friendly mobile casino". The casino has set new standards when it comes to expectations of an online casino that can be played via a mobile phone. In fact, the situation is that the casino was originally built to be a casino to be used on mobile devices. At many other casinos it is something that has only been adapted later.

Leo Vegas Casino is owned and operated by LeoVegas Gaming Ltd - a company registered under the laws and regulations of Malta. The casino is licensed by the Malta Gaming Authority, which has recently gained new owners. This authority ensures that the casino achieves some set of rules so that their online players are protected when playing at Leo Vegas Casino. This security is further enhanced as Leo Vegas Casino has an additional license so they can also operate in the UK - the "UK Gambling Commission".

Leo Vegas Casino is an "instant-play casino" which means users do not have to download extra software before they can use the casino's features. The casino is available in the following languages: English, Finnish, German, Norwegian and Swedish. The following currencies can be used on the site: Euro, British Pound, Swedish Kronor, and Australian Dollars. If you are resident in one of the following countries, you will not be able to play for real money at Leo Vegas Casino: USA, Hungary, Estonia, Russia, Ukraine, Afghanistan, Curacao, Cyprus, Iran, Iraq, Kuwait, Somalia, Syria and Yemen.

It is obvious that Leo Vegas Casino has security as a very high priority at their casino. Typically, there are two security issues that players typically wonder when playing at an online casino. However, it should be said that Leo Vegas Casino handles both of these issues. The first problem is that many players doubt a Random Number Generator (RNG), which is used to generate a random outcome of a virtual casino game. Leo Vegas Casino does not provide any information about their RNG, but they simply state that they are using one. That said, all of the casino's software vendors have been tested externally, with this RNG also verified. This suggests that the casino uses a sincere RNG, which actually creates 100% random outcomes.